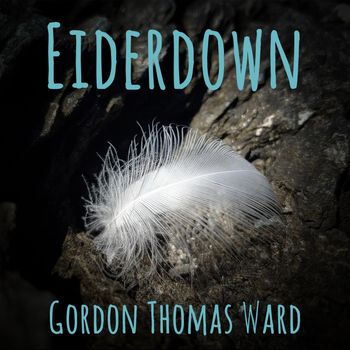 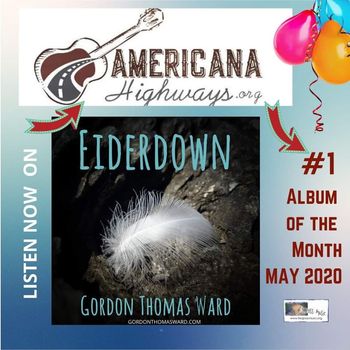 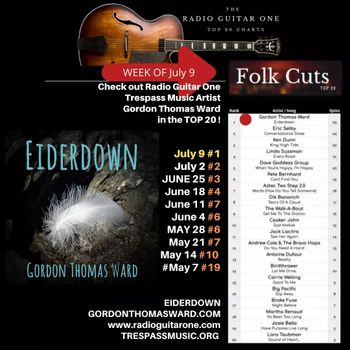 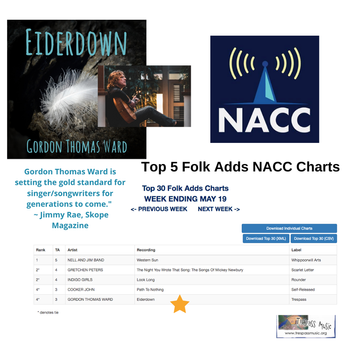 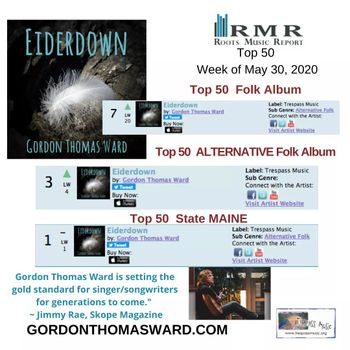 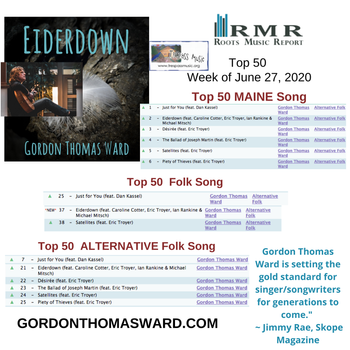 "An album that burns with anger, beats with compassion, and radiates with hope; it couldn’t come at a better time."
~ Mike Davies, Folking.com
Read the full review at https://folking.com/gordon-thomas-ward-eiderdown-vols-1-2-own-label/

"When you think of the phenomenal story-tellers of yesteryear like Bob Dylan, Paul Simon, or James Taylor, Gordon Thomas Ward would be in that same vein for Today. This multi-dimensional artist takes listeners on a lyrical journey on his new 2-Volume set called ‘Eiderdown.' Gordon Thomas Ward is setting the gold standard for singer/songwriters for generations to come... It comes as no surprise to me at all to discover that Gordon Thomas Ward is referred to as “the total package” by his fans because he truly is that good. ‘Eiderdown’ is a pure, musical work of art that supplies carefully constructed compositions that speak to different parts of our psyche. Gordon Thomas Ward is the quintessential voice for today as he carries on the legacy and embraces the torch when it comes to masterful singer/songwriter material."
~ Jimmy Rae, Skope Magazine
Read the full review at https://skopemag.com/2020/03/27/gordon-thomas-ward-shows-nothing-stops-him-on-eiderdown

Eiderdown is a two-volume record with a variety of styles of sixteen, original songs with music and lyrics written and performed by Gordon Thomas Ward with guest musicians recording on many of the tracks.

Chris Spectre of the Midwest Record says of Eiderdown, "This double album is basically a folk record that smashes all the stereotypes you would normally bring to a folk record when approaching it uninitiated. Long on stories and personal observations, Ward approaches things almost cinematically, making these into song/movies that hold your attention in a different sort of way. Bringing folk music back to the folk, it's no wonder he has such a thriving under-the-radar career. Solid stuff."